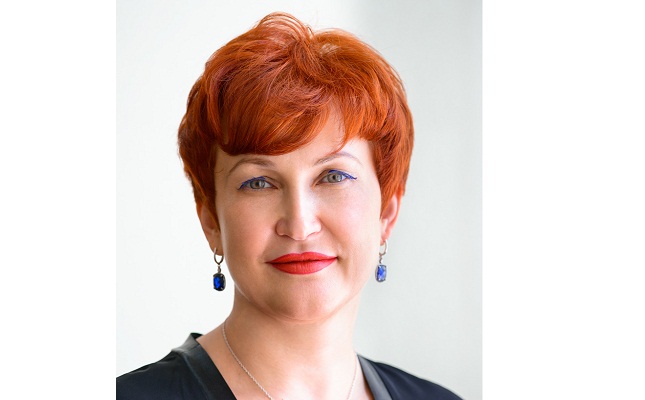 Gangalo previously worked for government agencies and non-governmental organizations including the Ministry of Natural Resources and Environment, deputy director of the Economy and Finance Department and deputy head of the federal service on hydrometeorology and environmental monitoring. Her most recent position was as the Russian Federation’s deputy minister of agriculture. She is also a general director of the Far Eastern Leopards autonomous non-profit organization.