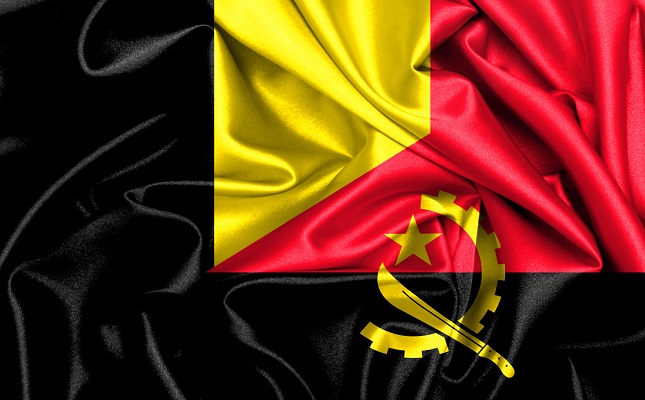 (IDEX Online News) – Belgian Deputy Prime Minister and Minister of Foreign Affairs Didier Reynders recently concluded a visit to Angola and said that the European country wanted to cooperate with the African state’s mining sector, particularly diamonds, according to a report on AllAfrica.com.

His remarks came at the end of a meeting with Angolan Minister of Geology and Mining Francisco Monteiro Queiroz, in which the Belgian official outlined the possibility of trying to increase the price of Angolan diamonds in the Antwerp market.  At that meeting, Queiroz requested that Belgium supply industry experts to train staff in the mining sector, as well as send Belgian financiers to Angola.

Quieroz said that Belgium’s experience in mining would prove invaluable to Angola, as it seeks investment and diversifying exploration to other materials.