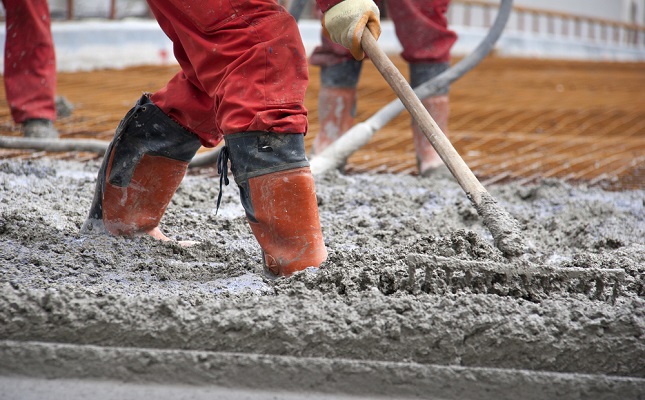 (IDEX Online News) – Firestone Diamonds plc has announced that its 75-percent owned Liqhobong Mine in Lesotho is now 68-percent complete and on schedule for initial production in the fourth quarter of 2016.

The company said that it had revised its capital budget to ZAR2.1 billion ($131 million), still within the original $185.4 million original project budget.

Firestone reported that losses for the first half of 2016 were $4.6 million, a slight increase over the $4.4 million during the same period in the previous year.

The company said that the Liqhobong Mine had been connected to the power grid ahead of schedule in October 2015 and that the works had been undertaken within budget. Firestone also announced that it had maintained a zero injury record to its workforce during the period.

“The six months to 31 December 2015 saw substantial development at Liqhobong and importantly, we have continued this into 2016,” said Firestone CEO Stuart Brown.

“Accordingly, the Project remains on budget and on target to achieve first production during Q4 2016.”

The company expects that once full production is achieved in 2017, the mine will enable Firestone to become a leading global mid-tier producer, recovering an estimated 1 million carats per annum.