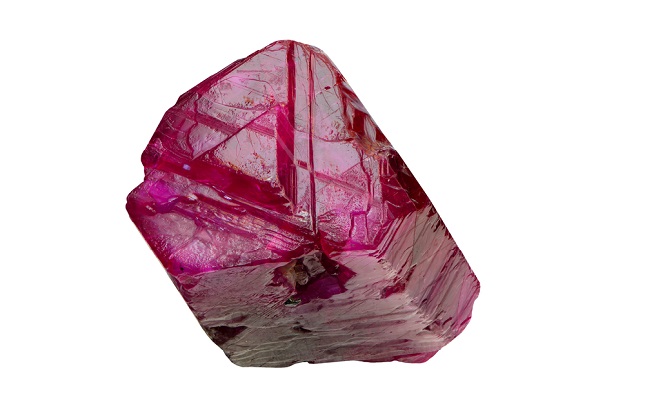 The rough ruby extracted by Montepuez Ruby Mining Limitada (which is 75-percent owned by Gemfields) from the Montepuez ruby deposit in Mozambique, realized an average price of $29.21 per carat.

The auction offered high and commercial grade rubies in both treated and untreated form. All treated lots were offered using industry accepted treatment techniques and on a fully disclosed basis.

The company said that at its March 31, 2016 quarterly production update, total ruby and corundum extracted at Montepuez since commencement of the project stood at 20.8 million carats.

“The prices achieved and the high percentage of goods sold fully support our analysis of the market conditions, the quality of Mozambique’s rubies and the increasing levels of demand across various markets and categories,” said Gemfields CEO Ian Harebottle.

“The five ruby and emerald auctions Gemfields has hosted so far this financial year have yielded aggregate revenues of $174.4 million.”