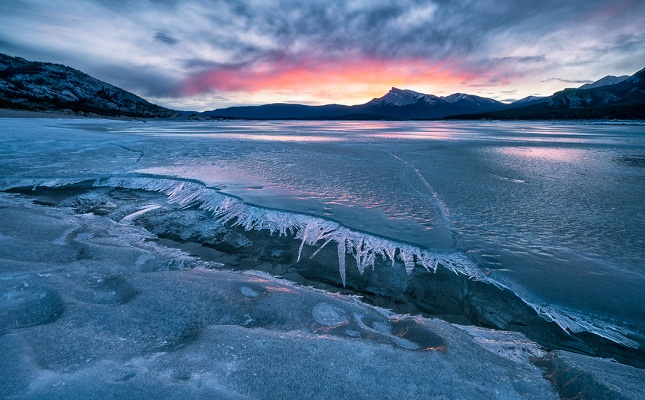 North Arrow’s report in April, confirmed a total of 2,142 meters of drilling was completed during the 2016 program with kimberlite encountered in 14 of the 19 drill holes. In North Pikoo, kimberlite indicator materials were found in seven of the nine drill holes.

A 157.3 kilogram sample from drill hole 16PK-41 testing PK346 returned 22 diamonds greater than the 0.106mm sieve class. PK346 is interpreted as a near vertical northeast trending body located approximately 25 meters north of kimberlite PK314, discovered in 2015, and south of a series of kimberlite dykes discovered in 2013.

The company has undertaken detailed photographic work to aid interpretation of the North Pikoo kimberlites in conjunction with diamond results, mineral abundances and core logging information. A number of samples from each kimberlite have been submitted for mineral abundance to help determine if the kimberlites represent a potential source for high interest pyrope garnets.

The exploration of Pikoo is a joint venture between North Arrow (80 percent) and Stornoway Diamond Corporation (20 percent). North Arrow has elected to solely fund the program and as a result its ownership interest will increase to approximately 85 percent, following Stornoway electing not to contribute its share to the 2016 exploration budget.