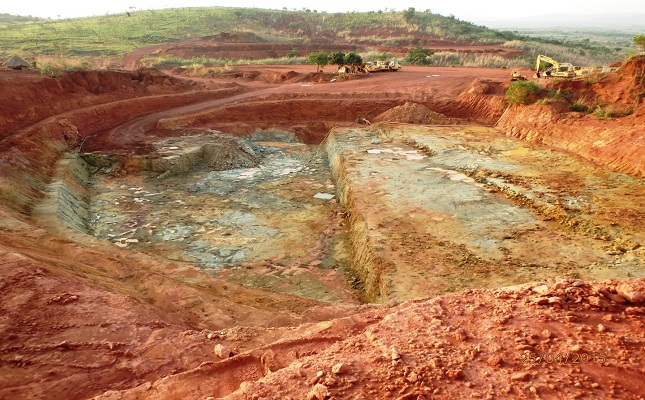 The company sold 4.4 million ordinary shares in addition to 1.6 million subscription shares, in order to raise the funds. Stellar intends that the proceeds will be used to support the Tango Mine License application, complete the trial mining and diamond sales exercise at its Baoulé mine in Guinea and complete a maiden resource statement at Baoulé targeting 3 million carats.

At a recent auction in Antwerp, Stellar sold 3,291 carats of Baoulé rough diamonds, which realized $299, 988 at an average price of $91.05 per carat. This represented a lower average price than a previous sale in May 2015, which realized $156 per carat – due to a different product mix with a higher proportion of lower quality stones.

There was, however, a selection of mostly white and fancy yellow colored gemstones that realized prices of over $1,000 per carat to as much as $4,600 per carat. The company said that these high quality stones proved the viability of the Baoulé kimberlite as a source of large diamonds.

The Stellar board also announced that Liviu Meran and Dr. Markus Elsässer will step down as non-executive directors with immediate effect.