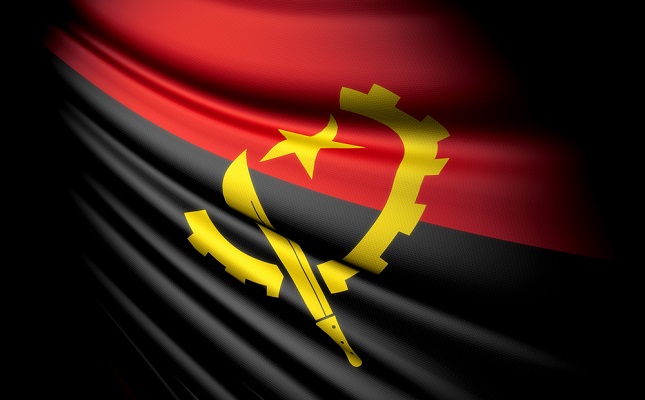 (IDEX Online News) – Angola’s Geology and Mining Ministry has announced the extension of diamond prospecting in the country’s Malanje province on a semi-industrial basis, according to a report on macauhub.com.

Artisanal mining cooperatives have been authorized to explore more than 410 kilometers of the province, with the first authorization granted to the Milanda Kunda cooperative, involving the semi-industrial exploration of diamonds in a 30-kilometer square area. Cambo Sungingi cooperative in the Kaombo municipality received the second authorization, which covers an area of 224 square kilometers. The Kabuto cooperative received the third concession, which covers an area of 160 square kilometers.

The concessions are valid for a 12-month period and may be extended for a further four years. The cooperatives are required to provide technical and economic reports to Angola’s national diamond company, Endiama.