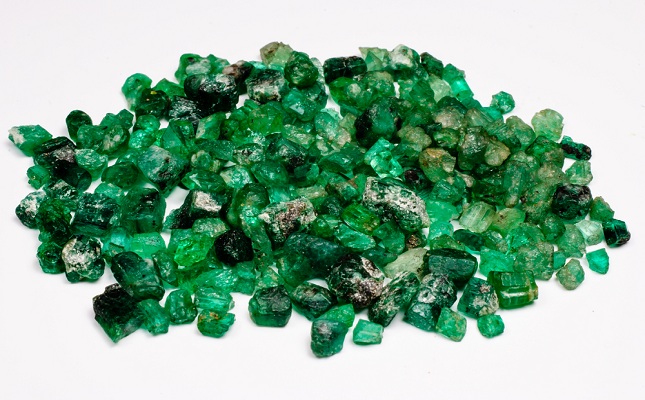 Annual gemstone production of emerald and beryl of 30 million carats from the mine was in line with company guidance and showed only a 100,000 carat decline compared to the year ended June 2015. Average grade slipped to 241 carats per ton compared to 242 carats per ton over the same period in the prior year.

The company’s production of ruby and corundum at its 75-percent owned Montepuez Ruby Mining Limited in Mozambique, rose to 6.2 million carats compared to only 0.7 million carats in the quarter ending June 30, 2015. Average grade showed a dramatic increase, improving to 75 carats per ton compared to 9 carats per ton over the same period in the prior year, due to a greater proportion of higher grade ore being processed.

An auction of mixed quality rough rubies was held in Singapore from June 13-19, and which generated revenues of $44.3 million at an average value of $29.21 per carat. During the financial year 2015-2016 Gemfields had two rough ruby and corundum auctions, which realized $73.1 million in revenues at an overall average value of $45.50 per carat.