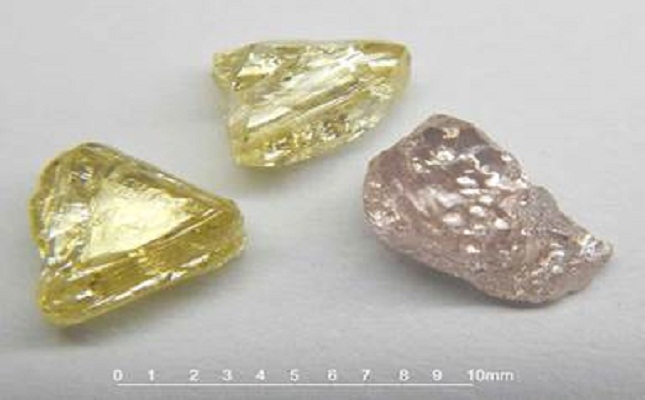 (IDEX Online News) – Lucapa Diamond Company announced that it has recovered three diamonds weighing more than 10.8 carats from trial mining at its E46 trial mining terraces at the Lulo Diamond Project in Angola.

The company said that the latest three specials include two high-color white Type II-a diamond, weighing 88 carats and 30 carats respectively. Lucapa has already recovered 10 special diamonds from E46 since trial mining began in March, including two of more than 50 carats. It announced that more than 30 percent of the diamonds weighing more than 1 carat found at E46 are Type II-a diamonds.